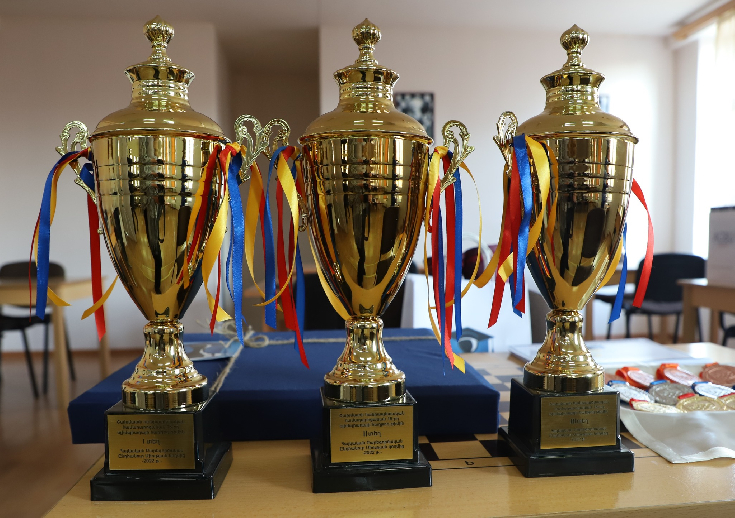 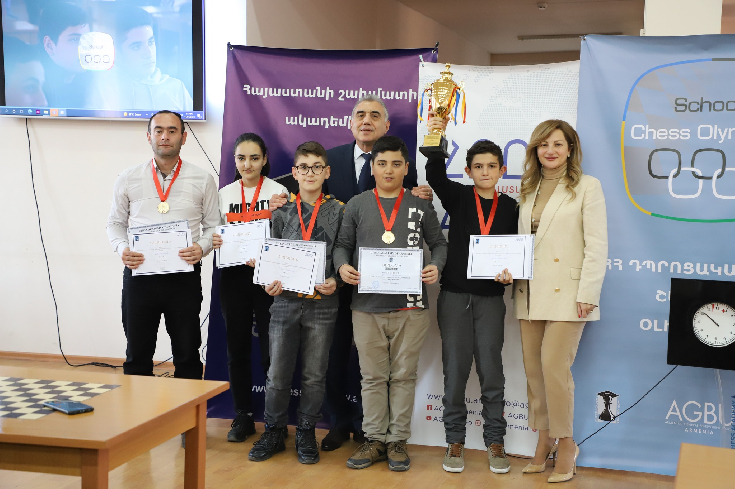 After the persistent competition the winner became “Photon” basic college, with the following participants in the team: 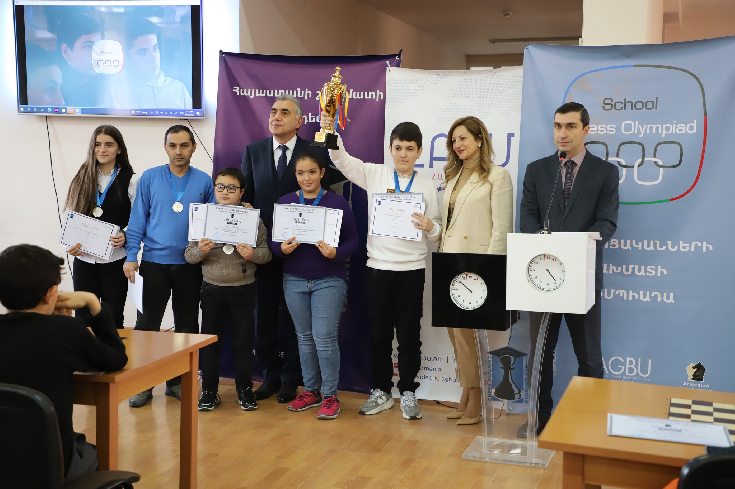 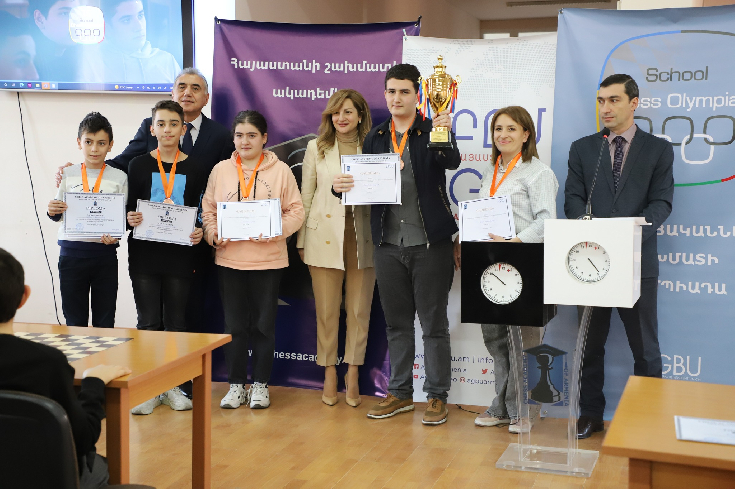 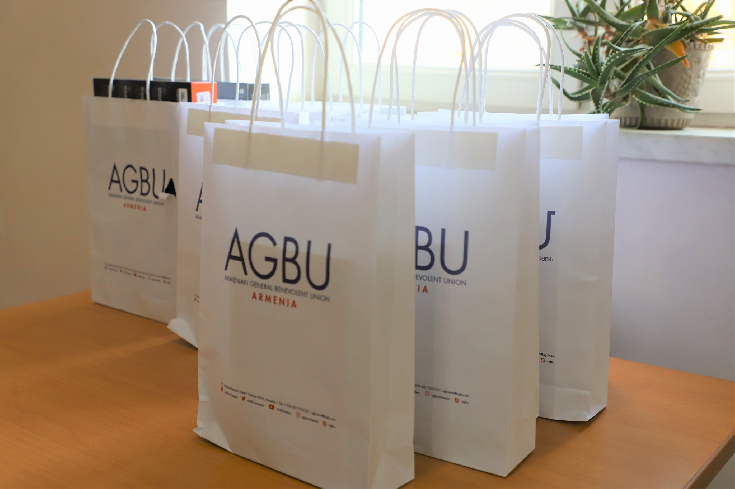 For the best individual and team results, the participants were awarded with monetary prizes, gifts, medals and certificates. 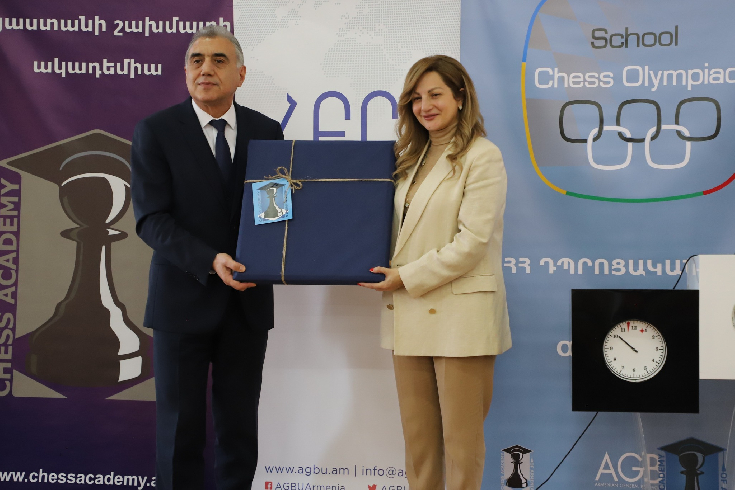 During the closing ceremony, the first Vice-President of the Armenian Chess Federation and President of the Chess Academy of Armenia Smbat Lputyan, and the head of special programs of the AGBU, Inessa Margaryan, welcomed the participants and presented the prizes to the winners of the tournament.

Our sincere gratitude goes out to the Armenian General Benevolent Union, the Olympiad's primary sponsor, for this beautiful chess event. 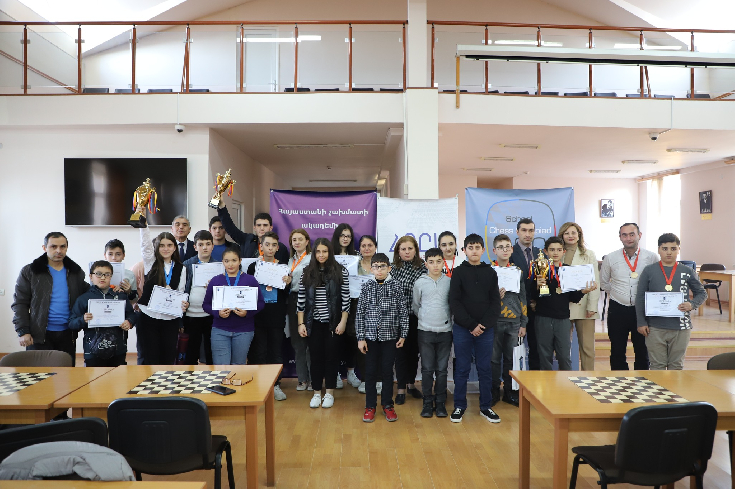 Once more, congratulations to all of the prize winners, and good luck in the upcoming tournaments. 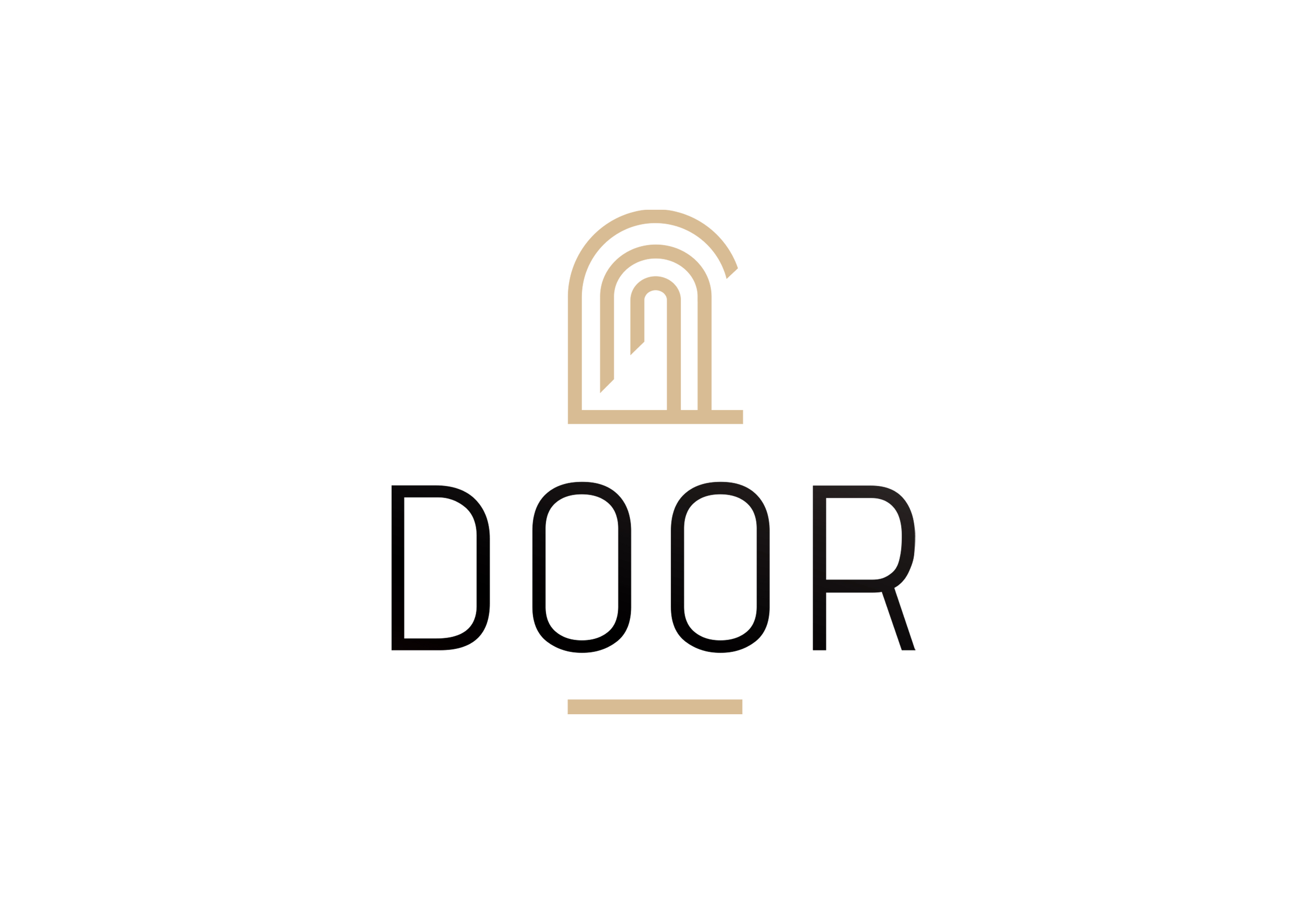 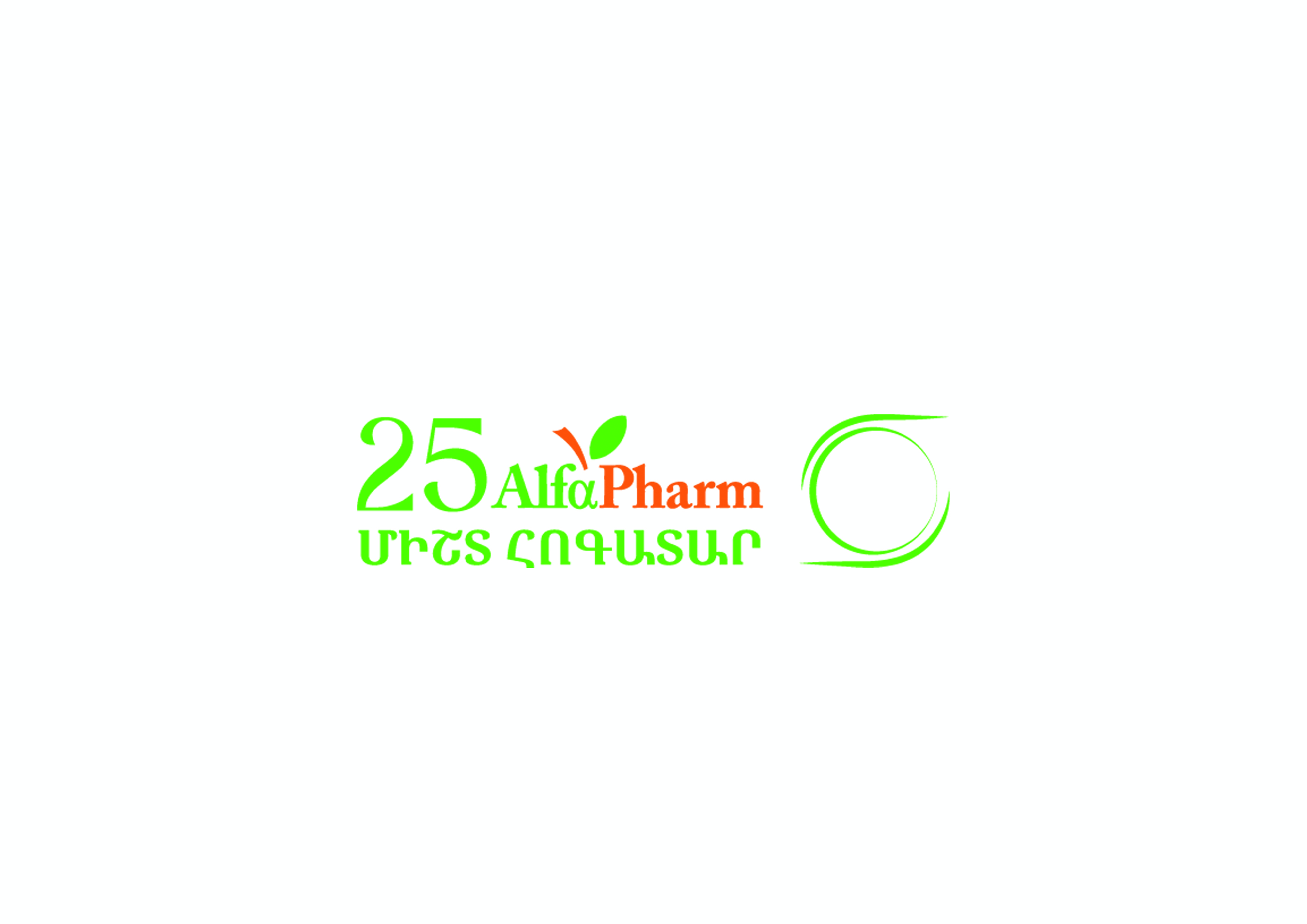 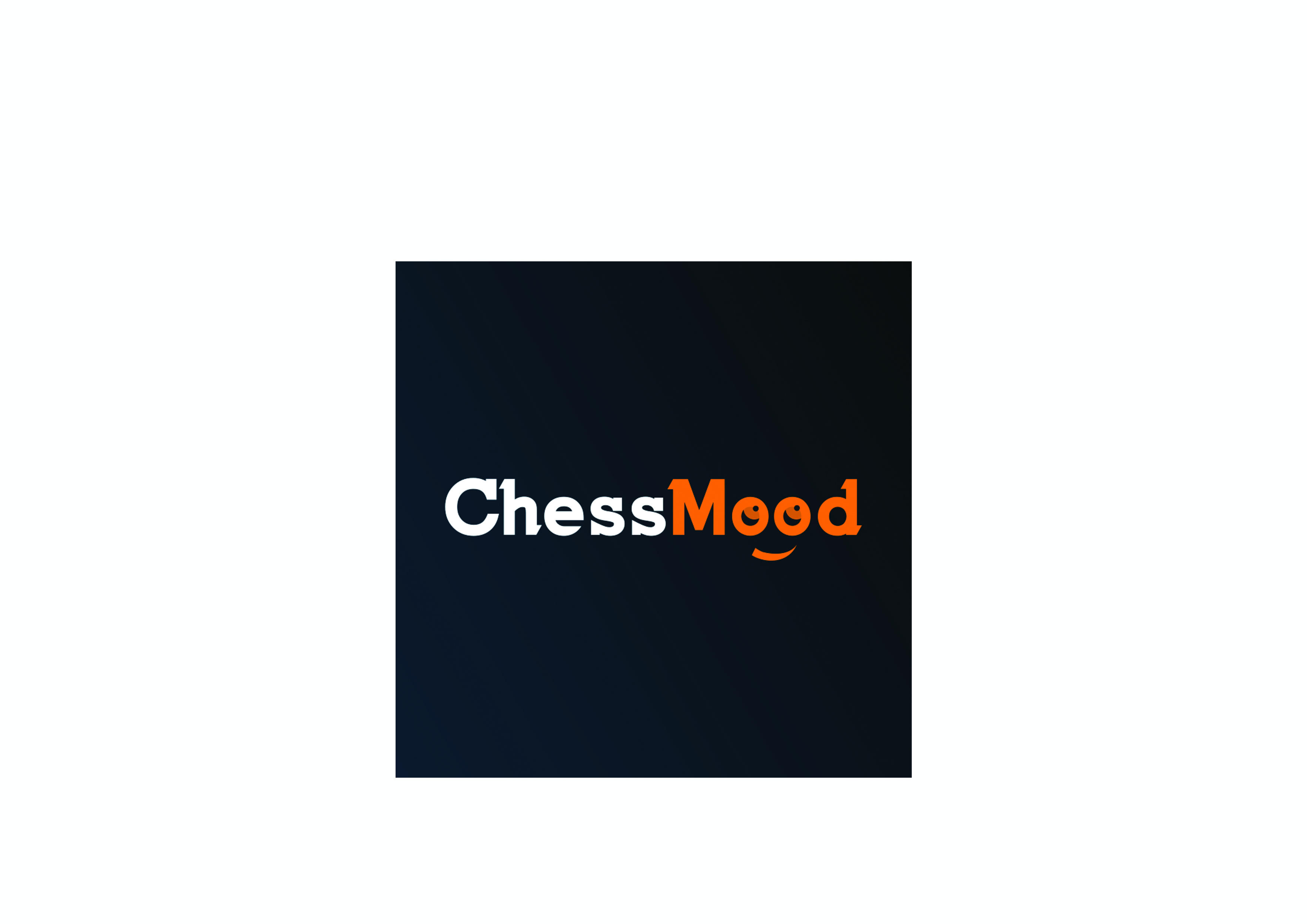 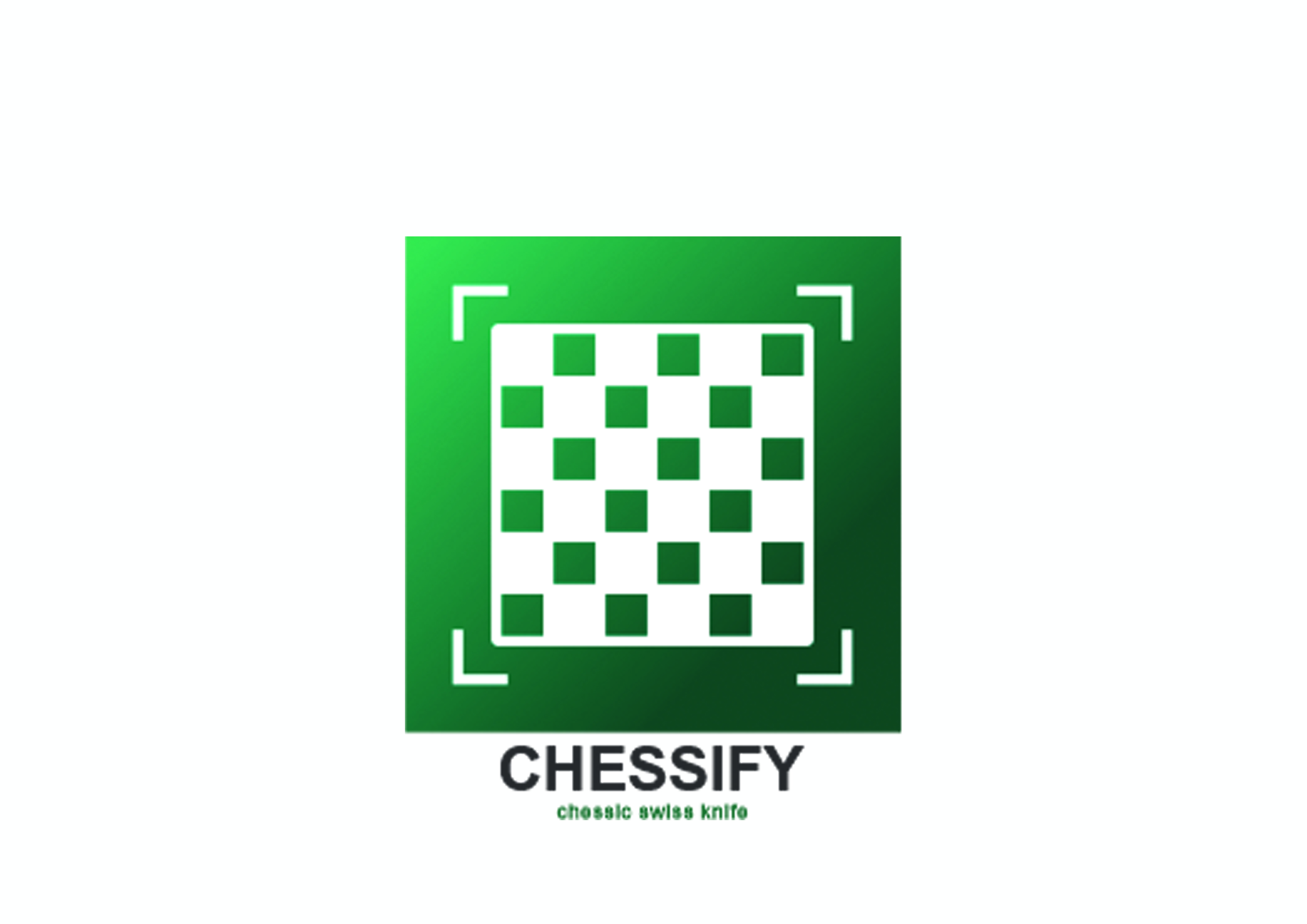 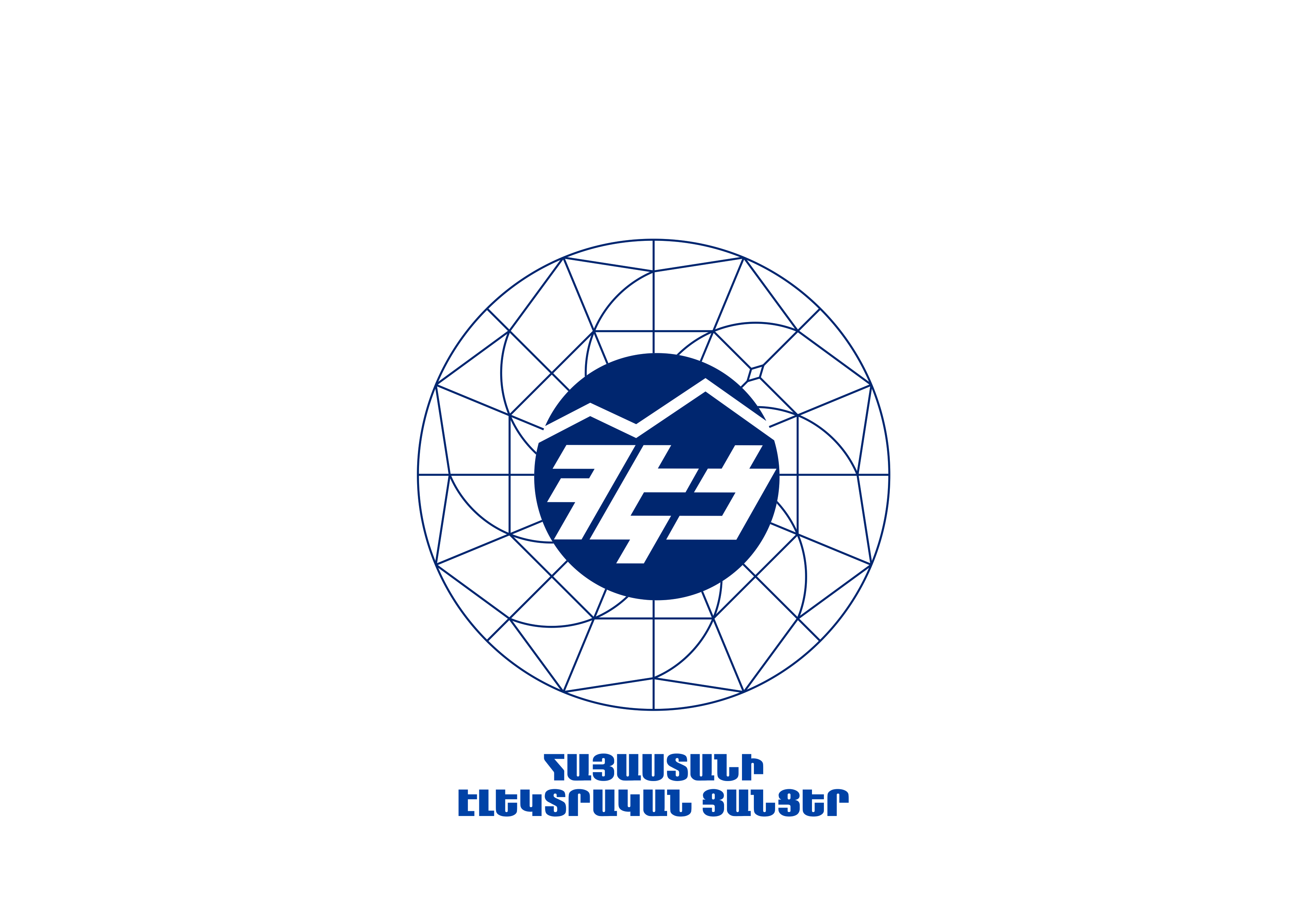